Why shuffleboard is a great game for seniors 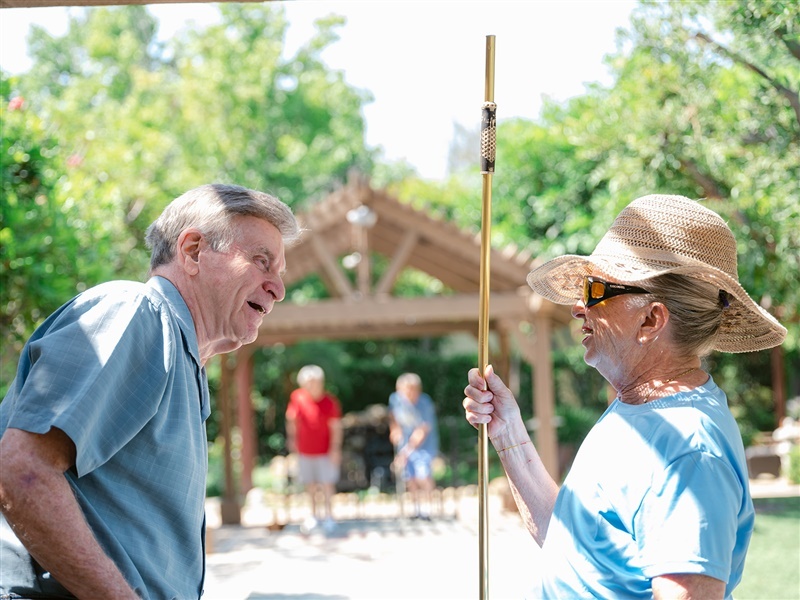 Outdoor, low-impact games are a fantastic option for older adults because not only do they stimulate thought, but they also allow them to engage in some friendly rivalry and socialize. Playing games together is an excellent method for people to connect, exchange anecdotes and forge deeper and more meaningful bonds.

A great low-impact option for seniors is shuffleboard. And we are here to take you through a little bit of the history of the game, as well as some of the benefits of playing it.

Players in the 15th century would slide coins down tabletops and try to have them halt at a specific spot on the table. This was the beginning of shuffleboard. While a few adjustments have been made to the rules of the game, and the scoring system has become more complicated, the game’s core objective has stayed the same hundreds of years later.

It rose to popularity in the U.S. beginning in 1913 and continued to become more popular in the following decades. This means that many seniors might have good memories of playing it when they were younger.

The rules of the game

Shuffleboard is a favorite among many seniors since it is typically played outside and is less physically demanding than other sports. They can participate in enjoyable physical activity outside without having too many physical limitations. Players compete against one another by directing weighted discs toward a designated region on the court with the hope of scoring points and coming out on top. A little activity out in the sunshine is usually a great combination!

The weather in Los Angeles, which is where our Los Angeles retirement community Hollenbeck Palms is located, is beautiful and our fantastic shuffleboard court on the premises always entices residents to join in. 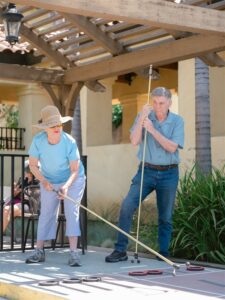 Shuffleboard is played primarily to provide entertainment. After all, one of the core aims of a game like this is to provide a gratifying activity that can help pass the time. Shuffleboard, however, also indirectly promotes social connection because of the need for participation with others. This can make it easier for seniors to spend time with the people they care about, whether it be friends or family visiting them. Gathering with friends, children and grandkids can help ease feelings of isolation, loneliness and sadness, which is a serious health risk for seniors. Getting together with other people to play a game is a fun way to communicate and may even lead to meaningful conversations between games. Additionally, at Hollenbeck Palms, it gets them outside to enjoy our 8.5-acre garden campus and the sunny weather with the downtown Los Angeles area as a backdrop.

You have probably heard, “laughter is the best medicine” before. And it is particularly applicable to seniors. Endorphins can be released when one is having fun and laughing with the people they are playing shuffleboard with. This can help to relax both the mind and the body, which, in turn, may lead to lower blood pressure and heightened mental awareness. Those who deal with anxiety may also benefit from it because it provides a distraction from the day-to-day concerns that they experience.

As people get older, they often find that even the most straightforward activities provide greater difficulties. As we age, maintaining fine motor control may demand increased concentration. Moving game pieces and moving the shuffleboard stick is a terrific way to enhance one’s hand-eye coordination, reflexes and core strength. All of this can be accomplished while engaging in this enjoyable and soothing activity.

At Hollenbeck Palms, we believe exercise is vital to a vibrant lifestyle for seniors. This is why we not only have a shuffleboard court, but also daily exercise classes, Tai Chi, stretch yoga, a putting green, a fully equipped gym and more! 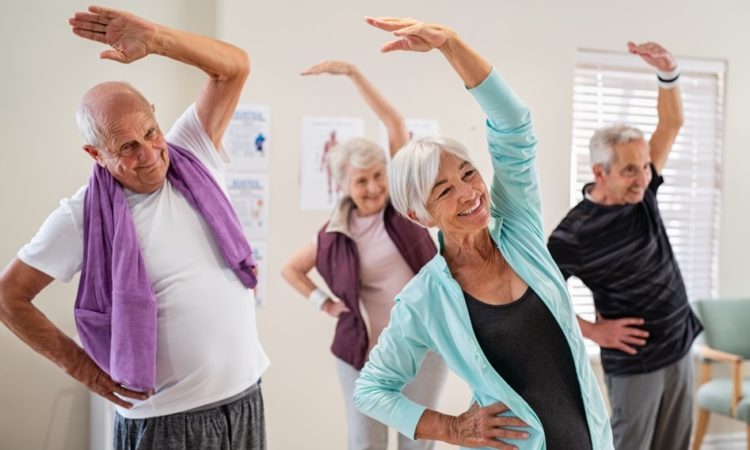 The Best Low-Impact Exercises for Seniors

In this article, we will discuss some of the best indoor, low-impact exercises for seniors. Resistance Training Resistance training is… 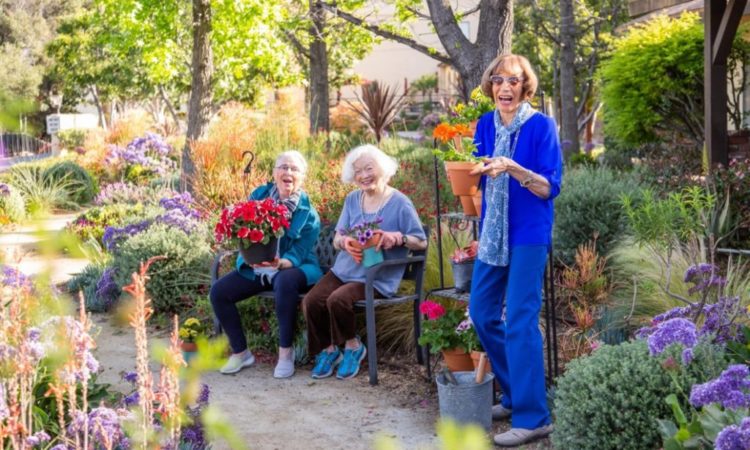 As an active senior, there are probably a lot of things keeping you on the move while other activities are… 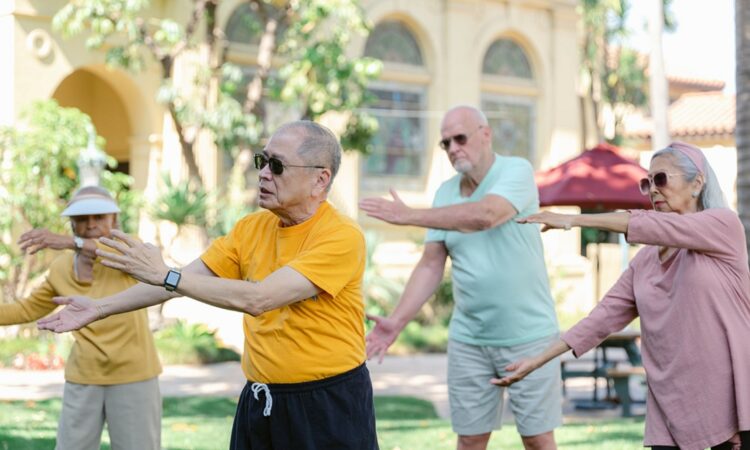 The benefits of Tai Chi for seniors

As you age, there will be inevitable limitations to what you can do physically, but that does not need to…